Thank you for checking my son, Chuck Murphree’s new book, it is out on Amazon and Barnes&Noble.

Donald never gives up and frankly I am tired of his erratic behavior. E.

Donald Trump as he is nearing fully fledged campaigning continues his “little” games of words.  He has now criticized Joe Biden’s selection process, and is saying that Biden has “INSULTED” some men by Biden’s decision to select a woman as his running mate.  His sexist remark once again degrades all women, and his words border on sexual harassment.

Another publicized statement, Trump said, “I would be inclined to go a different route than what he’s done,” indicating that Biden “roped himself off into, you know, a certain group of people.” Is Trump’s CERTAIN GROUP OF PEOPLE, women, black, white, red hair, tall, short, etc.   Again a sexist, degrading statement by our president, the leader of the free world.  Biden campaign spokesperson Andrew Bates said Trump is “easily threatened.” The once again he had a play on words, Trump said, “Some people would say that men are insulted by that. And some people would say its fine.” Covering his ass once again.

Biden is expected to announce his running mate at the Democratic National Convention.  The USA has never had a female VP and Hillary Clinton lost her bid for the WH.

The sex or the color of one’s skin is not the problem here; the problem is that the USA needs someone to help the president to turn around this county.  A president that is not insulting, negligence and has a record of failed leadership.  We have approximately 5 million Americans infected with Corona Virus, and approximately 160,000 that has died, and tens of millions jobless.

Now Trump is focusing on sports in the midst of the pandemic.  He wants all sports to resume saying, “These players are young, strong people and they’re physically in extraordinary shape, and will not have a problem.  Ending “You’re not going to see people dying”, now he is predicting the future.  He feels the same about school opening and places of business.

Instead, Trump claimed without evidence that U.S. vaccines “are ready to rock” and contended that “a lot of doctors swear by” hydroxychloroquine as a Corona Virus treatment. Robust medical research has shown the antimalarial drug is not helpful to Covid-19 patients.

Trump is critical of Biden, referencing a recent U.S. intelligence assessment that concluded Russia is targeting Biden ahead of November’s election while China is hoping Trump will lose. He concluded that “They’ll own the United States if he wins,” Trump said of Beijing. “And with me, they were having the worst year in 67 years because I tariff the hell out of them.”  Wake up Trump, most foreign countries own a piece of America.  A large chunk of sovereign debt is held by China and Japan combining together to nearly 50%.  Japan holds the largest amount of U.S. portfolio assets, followed by China. However, China is the largest foreign holder of U.S., so Mr. Trump we actually need to concentrate on getting you out of the White House.

Authors Books at Amazon and Barnes&Noble: 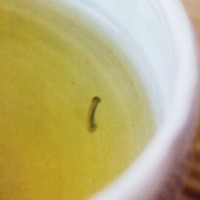 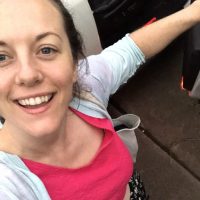 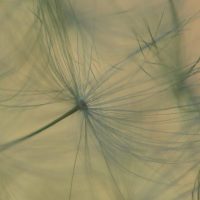