Southern Property and Birth of the Cotton Fields

Upon the waves of a tranquil sapphire ocean sails a vessel from hell, the purity of white foam bellowing in the warm wind gave no warning of what lay in its dark belly.

Fear of the unknown soon turned into panic for the confine souls taken from where God intended them to be.  Their freedom imprison by rustic chains.  Their blood spilled on the land they once loved.

Greed and ignorance of unyielding traders brought pain and profit from the gentle forest, spring waters, and warm earth.  Marched for days without food or water, not knowing their fate.  Different tongues melded among the scared the innocent.

Swathed in tar pitch to cover the gnashed bodies.  Clothing to cover their purity, only to be handled like the beast of burdens they would soon become

Sold at the auction block to the highest bidder, all speaking words that they did not understand.  Marched in chains to the land of their buyers.

High upon his noble steed the taskmasters whip reached its mark while the plow buried itself deep within the rich red southern soil.  Without food, water, or rest, toiling from daylight to dark to bring in the “Masters” crops.

Living in conditions worse than the animals of the fields, cold, unbound, with no place to run.  The lands of their ancestors lay unknown in a place that would soon be forgotten.  What was all of it for, the Gods, no!

The sun and rain nourishes without judgment, both the just, and the unjust, the vessel from hell has since vanished; blood and sweat planted a seed in earth’s womb and she gives birth to the white man’s gold called “cotton”.

NOTE:  I wrote this poem over the past several weeks.  Politics, rallies and violence from the white people has placed a blight on a once proud nation.  Somewhere along the way during this political time we have lost sight of other drastic problems in our nation.  The BLM movement.  Have we learned nothing as a nation, will be continue to repeat the same mistakes?  The trials of the black people did not end with the Civil War and the freedom they was supposing to have been given.  There was no justice then, and there is no justice now.  These proud people were taken against their will, dropped into misery by the slave Northern Slave Traders and white southern land owners.  They were not allowed to read or write, not because the white man feared the aspect, no, they feared that the would understand how they became slaves and would learn that they did not have to live as “slaves”.  This was a problem when the War ended slavery, many land owners cruelly tossed the black people off their land.  They did not know what to do, no education, no jobs, no homes.  The land owners suffered as they had no one to tend the crops, the romantic realm of the south was dead. When the white man saw the black people seemingly without purpose walking up and down roads, it was not that they were lost; no, they were looking for family that had been taken from them.  Mothers, fathers, children, yes babies, sold without thought. With the presidential election over, with a pandemic possibly under control, let’s not forget that “BLACK LIVES STILL MATTER”, this movement is still front and foremost still needs to be honored with change brought about in this melting pot of a country .  Let’s not forget the “whiteness” of our skin and the privilege that comes with it.  We must always remember, lest we forget the horrors of the past.  We are all responsible, we all need to focus on the moment and do what we can to make the lives of a great people better. We need to work toward making this nation better. Nothing changes in America. However, if we start with ourselves and just change what is wrong with our own perspective about everyone. Take time to care. 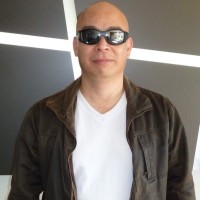 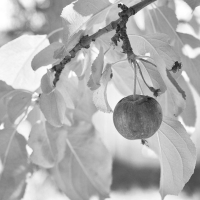 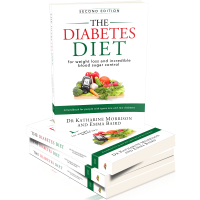 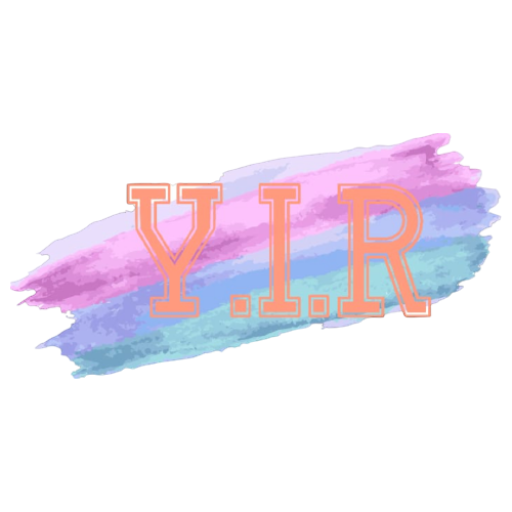 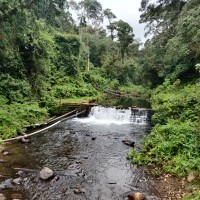 A Journey of Mental Health Recovery

An organization which stands for liberation of society from the dominant shackles put up by the society itself.

Menopause, Mental Health and Me

I Am My Own Island

A journey of curiosity and desire for better health

Tips and Resources for Mental Health and Wellness in the Cystic Fibrosis (CF) Community.

Journey with me, through the secrets of the universe and our society, as we strive to generate a more integrated and compassionate world.

Speaking out - reduces the noise.

Sharing my experience with mental health through Vietnamese culture